You create a reference to your localhost. If you deploy, you would need to change all these lines to relative path, right? I was wondering why you wrote it this way and don’t stick to relative paths. I can see it is clear for a beginner but I would think relative paths would be the right approach at the end.

But you’re right- in the end, relative URLs are the way to go. In a “real” project you probably only have one web app at the top level which can be accessed via the URL http://localhost:8080, which makes relative URLs much easier.

In hindsight I should probably have just used single top-level web apps from the beginning. I’m always happy to accept pull requests for this kind of thing!

Single top-level, do you mean they are located in the same under the same url pattern as defined in the <servlet-mapping> in the web.xml file? I think your approach also demonstrates how to hide jsp from the user.

Not exactly. I mean that basically I should have used the root web app for everything and only focused on one web app at a time.

This is explained a bit here: 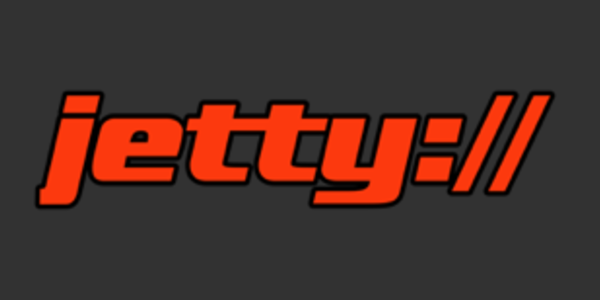 Run your own server.

Then the URL would be:

This matches how things work when you deploy it to a “real” server, and it simplifies things quite a bit.